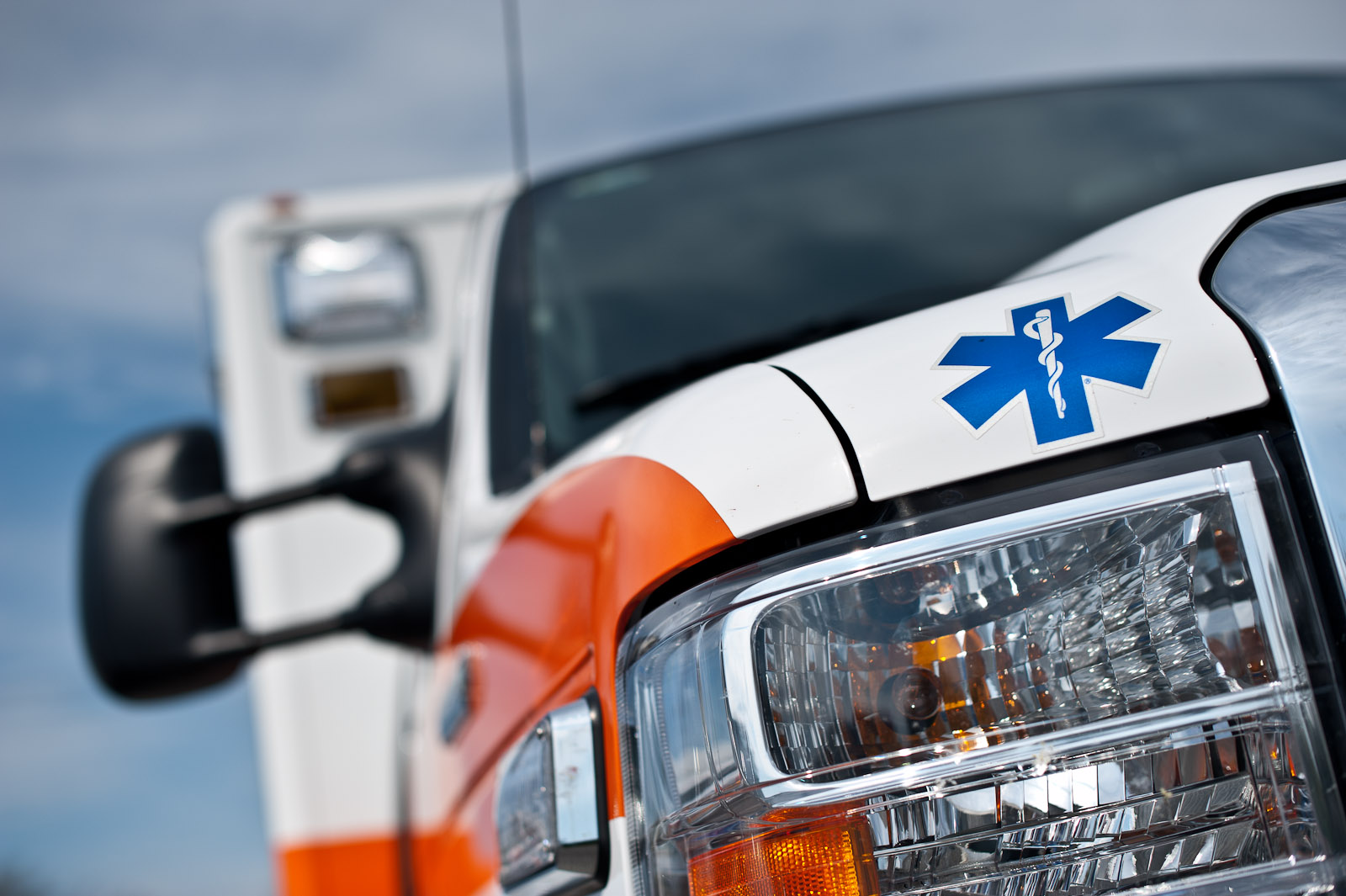 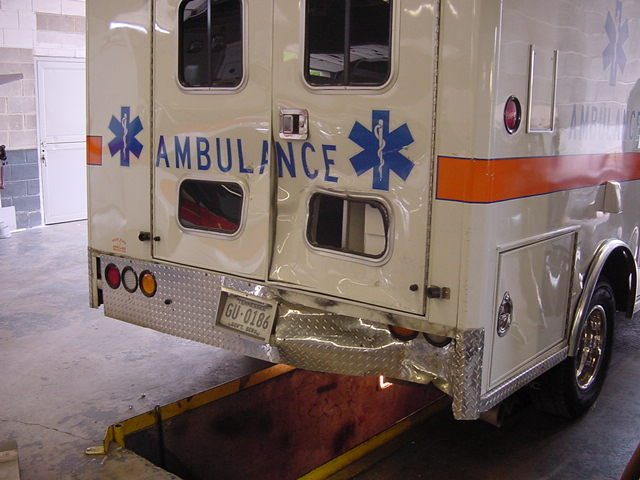 October 26, 2011 In Uncategorized By clanders

Wreck repair completed for Cheatham County. Damage was made to the rear and curb side of module. The chassis had frame damage. The module had to be dis-mounted in order to repair the chassis, then remounted once all repairs were completed.

Sorry, the comment form is closed at this time.